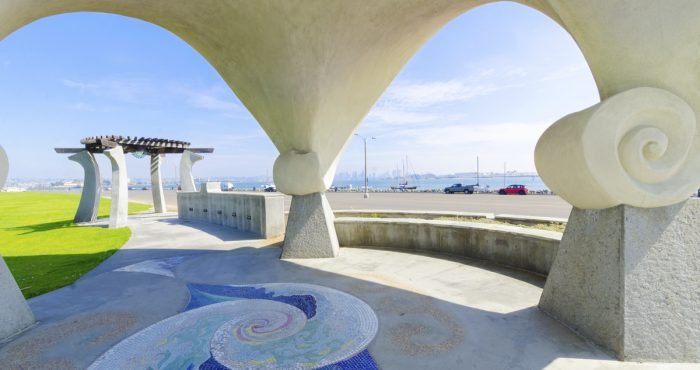 This is a list of the top ten newest homes for sale located in at Point Loma in San Diego. This list is a live feed of available listings that are for sale in this historic neighborhood. Please bookmark and visit at any time to see the newest Point Loma listings. Point Loma is an […]

La Jolla Cove is one of my favorite hang spots in San Diego County. The neighborhood at the cove is known as the Village of La Jolla. I wanted to share the available properties for sale within walking distance of La Jolla Cove. Please bookmark this page as the available real estate listings change every […] 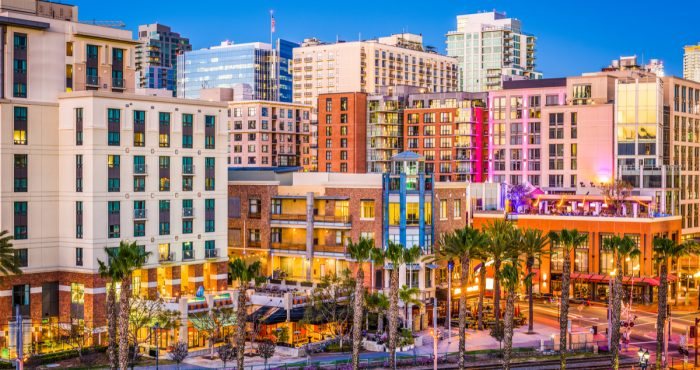 This is a list of the top ten condos located in the Gaslamp District of Downtown San Diego. This list is a live feed of available condominium listings that are for sale in this historic neighborhood. Please bookmark and visit at any time to see the newest condo listings. The Gaslamp Quarter is a locale […]

Del Mar is a great community to live in and as with most beach communities in San Diego County, the closer you are to the beach, the closer you might be to the Pacific Coast rail line. In Del mar for instance, you may find a nice beach house however there may be a set […] 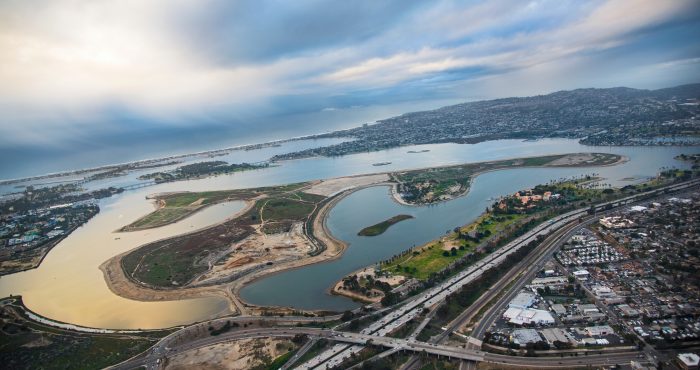 Bay Park was ranked San Diego’s number one most livable neighborhood in a recent San Diego reader’s poll.  It’s a wonderful family neighborhood with easy access to Interstates 5, 52 and 8. Located just East of the Mission Bay area, some homes on the West side of Bay Park boast bay views and amazing sunsets. It […] 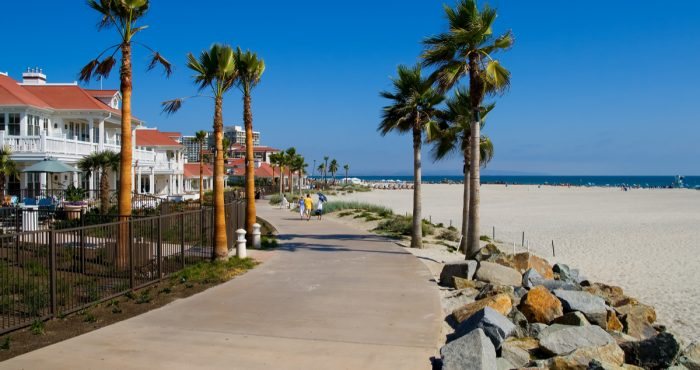 This is an active list of the top ten luxury homes for sale on Coronado Island across the bay from San Diego. These are active listings so please bookmark and regularly visit for the most current Coronado listings. Coronado is a resort city located in San Diego County, California, across the San Diego Bay from […] 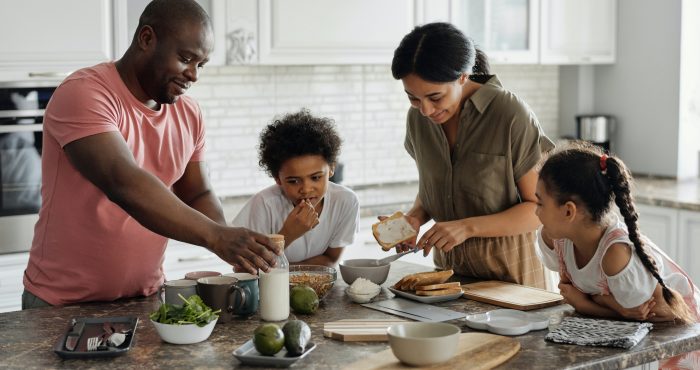 HOMELIGHT AND NAREB LAUNCH THE BLACK REAL ESTATE AGENT PROGRAM HomeLight and NAREB created the Black Real Estate Agent Program™ to improve the rate of homeownership for Black Americans. According to research by Deloitte, fewer than 6% of active real estate agents and brokers identify as Black, but more than 11% of the population is […] 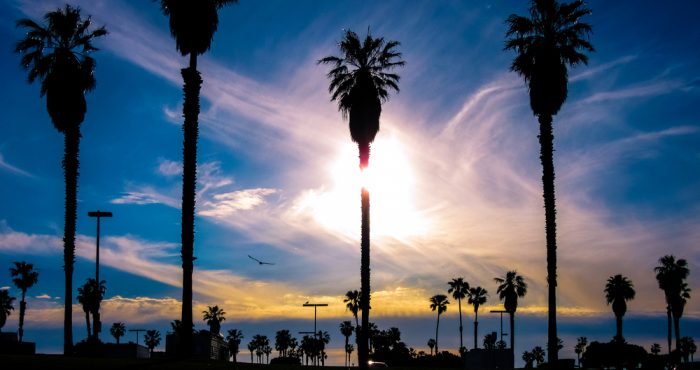 The peninsula extending south from Mount Soledad into Mission Bay, dividing the northern portion of the bay into Sail Bay on the west and Fiesta Bay to the east, is generally known as Crown Point. Actually, that name properly refers to the subdivision occupying the southernmost portion of the peninsula, including both sides of Moorland […] 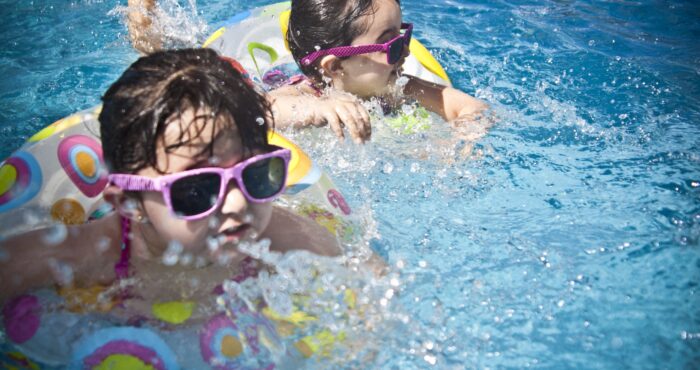 Although San Diego is known for it’s expansive coast lines, not everyone is able to live the coastal life in a home by the beach.  Those who choose to live inland often benefit from homes with larger yards and closer proximity to parks, trails and green space.  That tradeoff however, comes with braving soaring temperatures […] 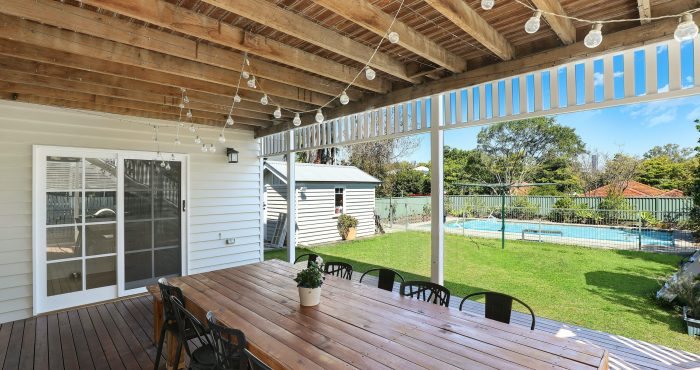 There are many reasons to own a home with a guest house in San Diego County. Maybe as they grow older you want your mom or dad to live with you so you can care for them. Or perhaps you have a young adult child that lives at home and you would like them to […]