This is an active list of the top ten luxury homes for sale on Coronado Island across the bay from San Diego. These are active listings so please bookmark and regularly visit for the most current Coronado listings.

Coronado lies on an island connected to the mainland by a tombolo called the Silver Strand. In 1602 the explorer Sebastian Vizcaino gave the island its name and drew its first map. In 2012 Dr. Stephen Leatherman, Director of the Laboratory for Coastal Research, ranked Coronado Beach as the best beach in the United States.

Coronado is Spanish for “crowned one,” and thus it is nicknamed The Crown City. Three ships of the United States Navy have been named after the city, including USS Coronado.

Are your thinking about buying or selling in Coronado, CA?

I am a local expert and am here to help guide you through your home buying or selling experience. 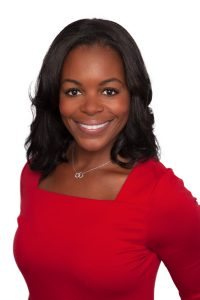 Bay Park was ranked San Diego's number one most … END_OF_DOCUMENT_TOKEN_TO_BE_REPLACED